Thinkst is the company behind the Thinkst Canary, a software (and hardware) product built in South Africa, servicing the world.

Our Canaries are deployed on networks on all 7 continents and are pretty widely loved. Our people have been at the forefront of both offensive and defensive cyber security research for almost 2 decades and have presented research (or keynoted) at most of the reputable conferences world wide.

The South African Radio Astronomy Observatory (SARAO), a facility of the National Research Foundation, is responsible for managing all radio astronomy initiatives and facilities in South Africa, including the MeerKAT Radio Telescope in the Karoo, and the Geodesy and VLBI activities at the HartRAO facility. SARAO also coordinates the African Very Long Baseline Interferometry Network (AVN) for the eight SKA partner countries in Africa, as well as South Africa’s contribution to the infrastructure and engineering planning for the Square Kilometre Array Radio Telescope.

To maximise the return on South Africa’s investment in radio astronomy, SARAO is managing programmes to create capacity in radio astronomy science and engineering research, and the technical capacity required to support site operations. The scale of the Square Kilometre Array (SKA) represents a huge leap forward in both engineering and research & development towards building and delivering a radio telescope, and will deliver a correspondingly transformational increase in science capability when operational.

Deploying thousands of radio telescopes, in three unique configurations, it will enable astronomers to monitor the sky in unprecedented detail and survey the entire sky thousands of times faster than any system currently in existence.

The SKA telescope will be co-located in Africa and in Australia. It will have an unprecedented scope in observations, exceeding the image resolution quality of the Hubble Space Telescope by a factor of 50 times, whilst also having the ability to image huge areas of sky in parallel. With a range of other large telescopes in the optical and infrared being built and launched into space over the coming decades, the SKA will perfectly augment, complement and lead the way in scientific discovery.

South Africa has already demonstrated its excellent science and engineering skills by designing and building the MeerKAT telescope – as a pathfinder to the SKA. The first seven dishes, KAT-7, are complete and have already produced its first pictures. MeerKAT is attracting great interest internationally – more than 500 international astronomers and 58 from Africa submitted proposals to do science with MeerKAT once it is complete.

The technology being developed for MeerKAT is cutting-edge and the project is creating a large group of young scientists and engineers with world-class expertise in the technologies which will be crucial in the next 10 – 20 years, such as very fast computing, very fast data transport, large networks of sensors, software radios and imaging algorithms. eight years (including 18 month

Construction of the SKA telescopes

Construction of the SKA telescopes will take eight years (including 18 months contingency), having begun in July 2021 following approval by the SKAO Council. The telescopes will be delivered in phases, within an ambitious timeline as detailed in the table below.

The commissioning process, which tests that components work together as a system, will take place as we progress through each Array Assembly stage. Science verification will also begin while the telescopes are still under construction, carrying out end-to-end tests of the system based on proposals for astronomical observations from the SKAO user community.

Commissioning and science verification ensure that the telescopes meet users' needs; carrying them out as each Array Assembly is constructed means any required adjustments can be made as early as possible in the process, minimising the risks as much as possible.

Following the completion of Array Assembly 4, expected in 2027 for both telescopes, a final Operations Readiness Review will take place. The formal end of construction is scheduled for July 2029. 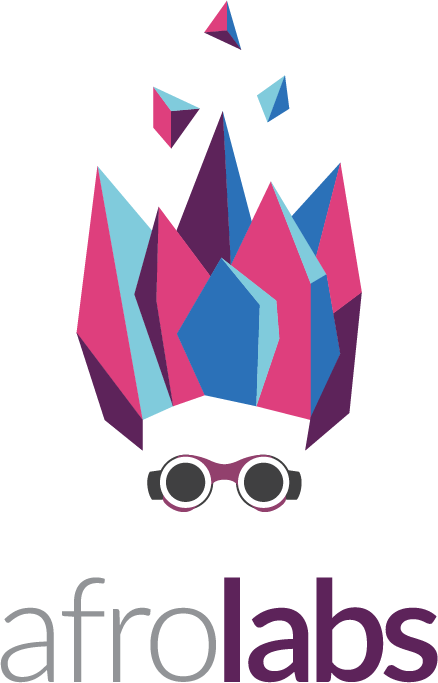 Afrolabs Experimental Software helps to design and create products for funded startups, and to support their teams. We work with entrepreneurs who have great ideas and need a team to help them take their dreams from idea to market, we supplement existing technical teams with our range of skills from UX through various experience levels of developer, and we offer leadership in technical excellence.

We believe in iterative design and creation and help to facilitate conversations through the build-measure-learn loop, we create experiments to validate product offering to a market, we build sturdy tech based on these learnings and we can help your team to create structures based on this feedback too. We believe in automated testing and deployment to free up time for technical teams to focus on the fun part of problem solving. We can offer an interim CTO function within your space, or you can join our ever-growing x-labs community where technical teams plug in and have access to various levels of support for their individuals, teams, products and business units, and have a lot of fun in it.

Everything we do is driven by our mission: Create The World You Want To Live In. 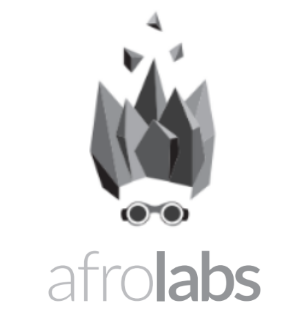